Sometimes we have emails going to a particular address, which cannot be stopped. There are many reasons, but most common is an invalid address, which pollutes the mail queue with invalid entries. The simplest way to solve this is by adding a DISCARD directive for postfix.

If you don't have it already, add this line in main.cf

Let's say you've gotten a bigger disk (or just resized a VM partition) and now would like to use the extra space. Since for this example we are using LVM, the resizing has to be done using the following steps:

Assuming you want to use all of the free space, let's see what we got: 50Gb before resize

This is an issue that we, as an IT services company, run into quite frequently. Many servers running in small businesses do not have a hardware raid installed, so we are stuck dealing with speed issues like that. If you are unlucky enough to have a software raid running on your Linux server, you've probably noticed the occasional slowing down of the system. This is because of periodic redundancy checks of MD devices.

It is a cronjob that runs weekly and scans the MD devices for consistency. This can have a serious effect on the system, especially if you are running IO intensive applications, such as virtual machines. (Microsoft Exchange or SQL, for example).

One way to solve this problem is to lower the dev.raid.speed_limit_max. By default, it is set to this:

Add a software RAID to Linux

We have added this tutorial, because we use it very often ourselves. (ALT is an IT consulting company, providing support for Apple, Windows and Linux based systems and servers.) It describes steps for adding extra disks to an already existing system, not converting current ones to RAID (the disks will be wiped, so don't do it on the OS partition!) We are adding a RAID1 software RAID to most common Linux distributions (the setps should work on any one of them). 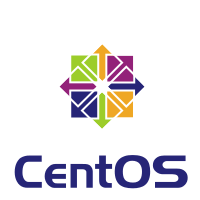 The widely used ifconfig is missing from Centos 7.X version of Linux with minimal install. To get it back, run the following command:

The command will then be available as usual.

If you don't want to use ifconfig and are wondering how else you can find the IP address, you can run this command: 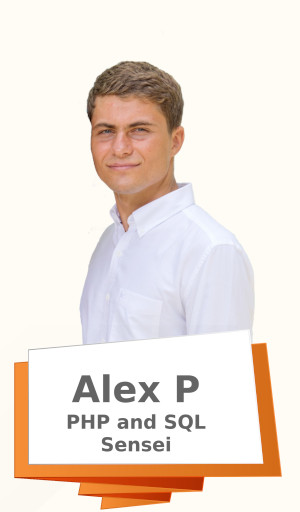